I have tried making vegan cinnamon rolls once before but unfortunately they did not meet my ridiculously high cinnamon bun standards. I’m all about those gooey, fluffy, sticky cinnamon rolls that leave your hands and face covered in icing to the point where your hair sticks to your face but you just don’t care so you reach for yet another fluffy, gooey ball of goodness. Oh don’t we all love that.. Well guess what? This, my friends, is a recipe for THE BEST vegan cinnamon rolls you have ever made/eaten/dreamed about.

By the way, I fully endorse any temptation to throw in some chopped pecans, walnuts and raisins, AND to drizzle them with lots of icing if you’re so inclined. No one needs to know.. 😉

Why I love this recipe

When I first tried making homemade cinnamon rolls, I became very frustrated. What I wanted was one, simple recipe I could follow along, cook, and actually enjoy. All the recipes I came across were ridiculously time consuming and hard; raising the dough two or three times, scalding the milk and what not. Who has the time to do that these days? You see what I really like about this recipe is that it requires very little ingredients and no fancy equipment. A recipe that means you can make your own homemade cinnamon rolls for brekkie without having to start the day before. It’s simple, easy and so delicious. AND it’s 100% vegan. These cinnamon rolls really are an irresistible treat any time of day. Thank me later. Pop your apron on and let’s bake! 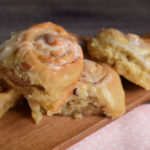 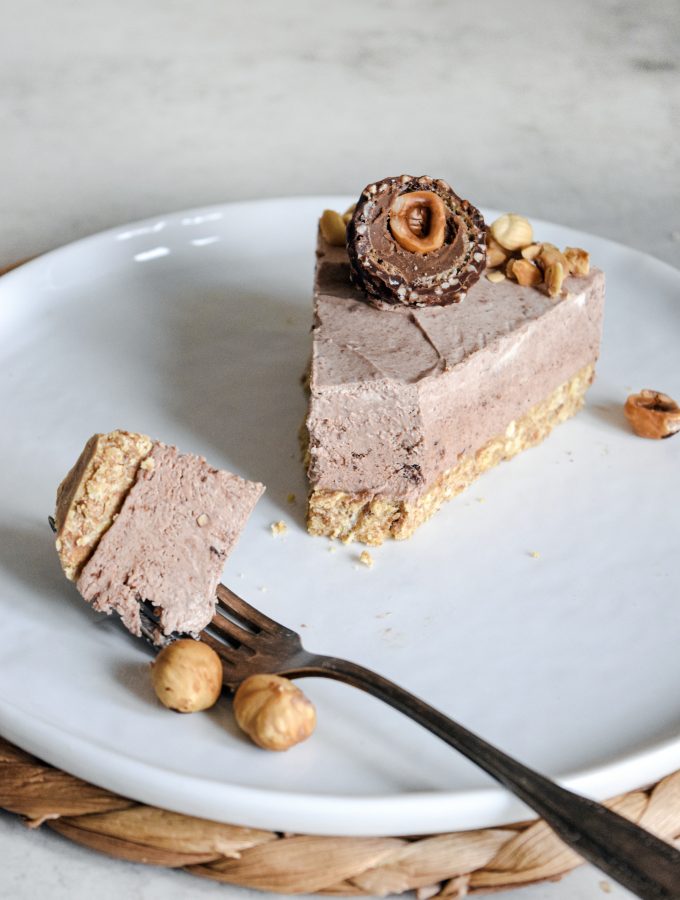 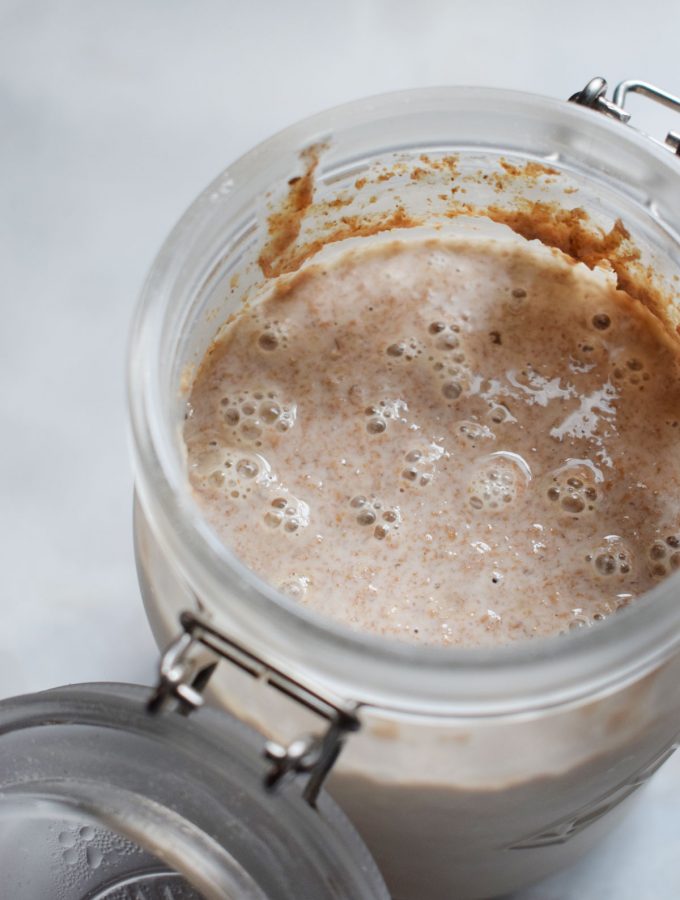